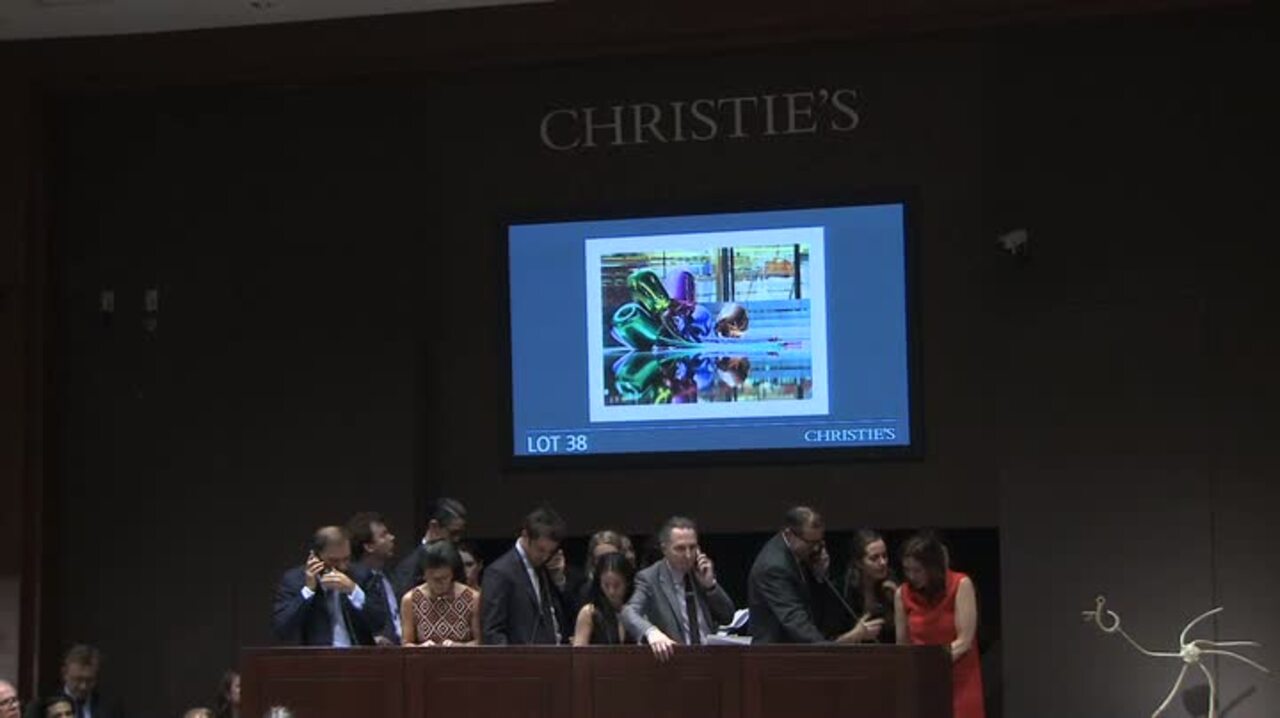 In The Saleroom: Jeff Koons’ Tulips