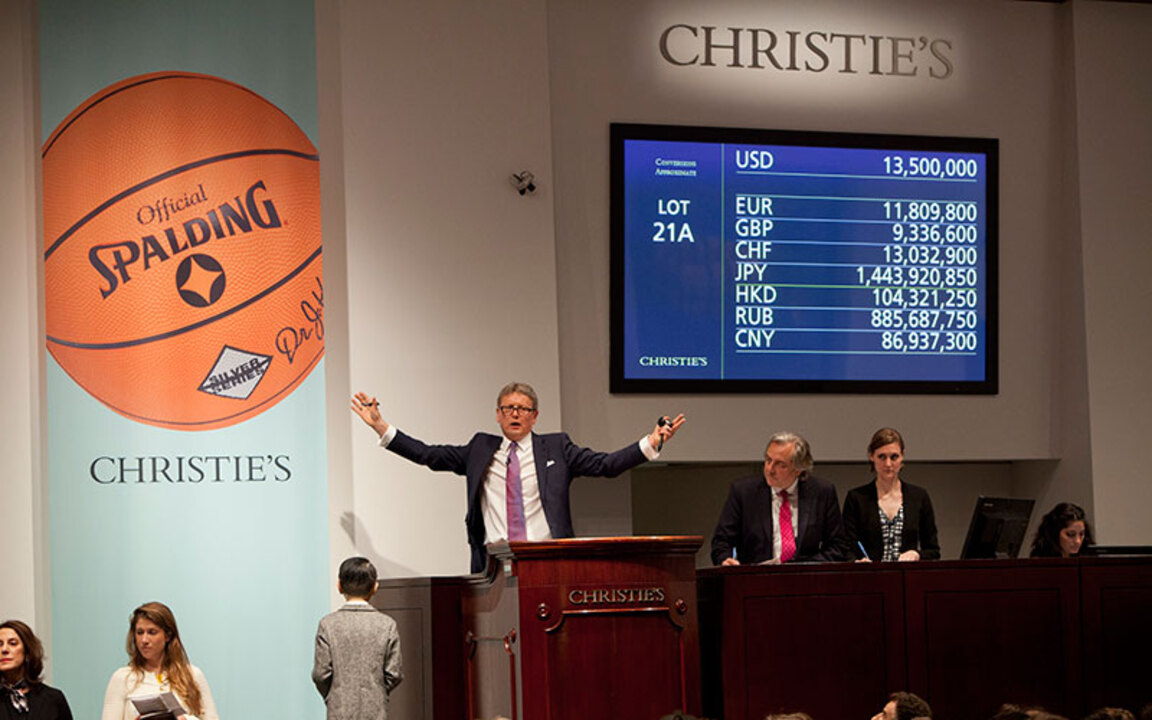 More from Bound to Fail