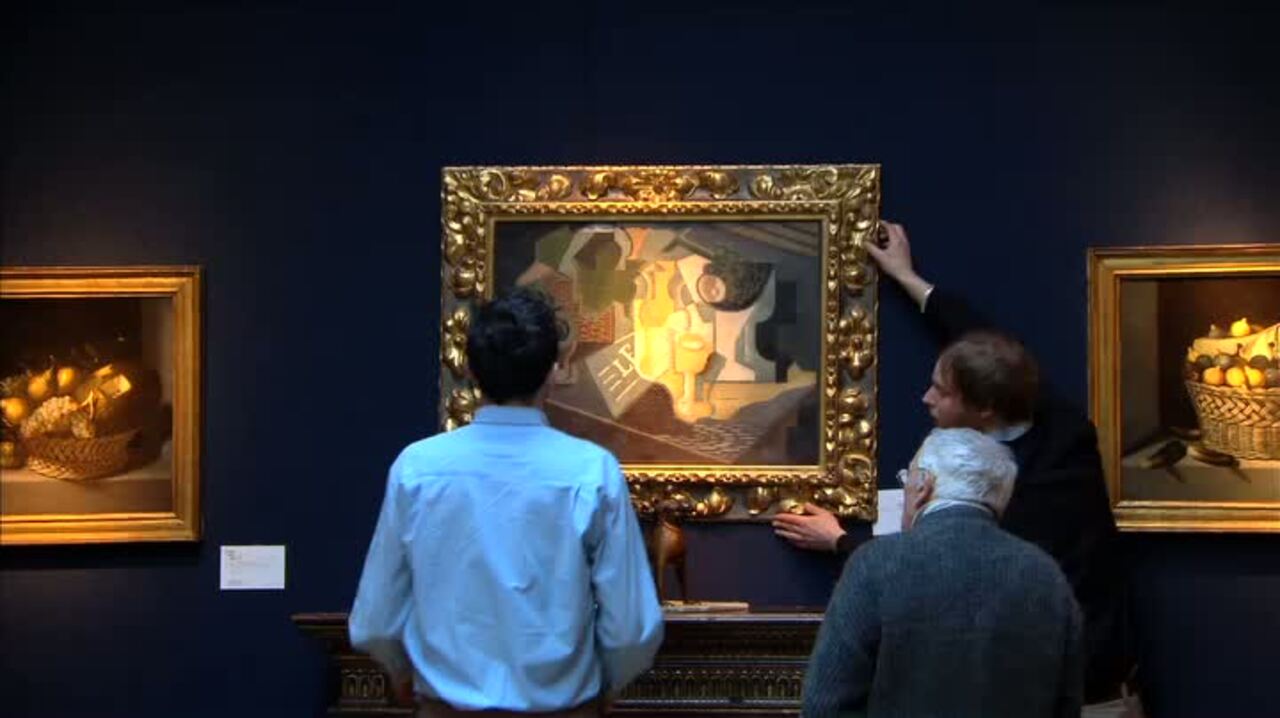 More from The Art of The Surreal Evening Sale