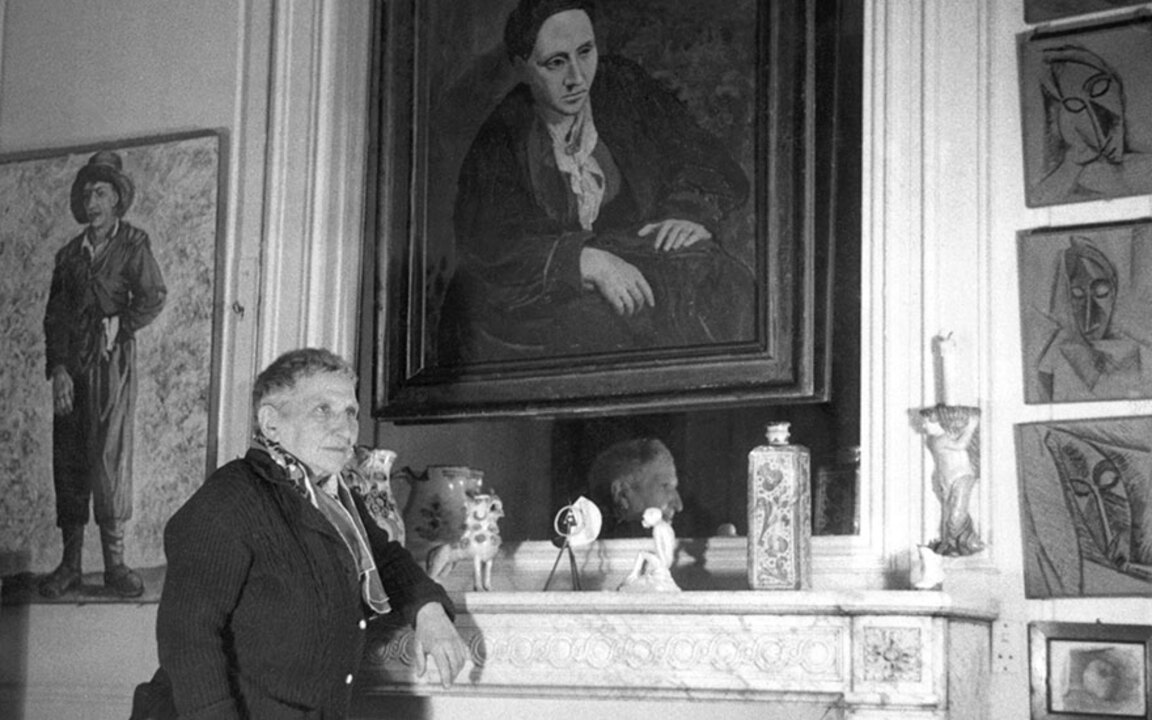 From Gertrude Stein to the Rockefellers: The collecting of modernist masterpieces

More from The Collection of Peggy and David Rockefeller: 19th and 20th Century Art, Evening Sale