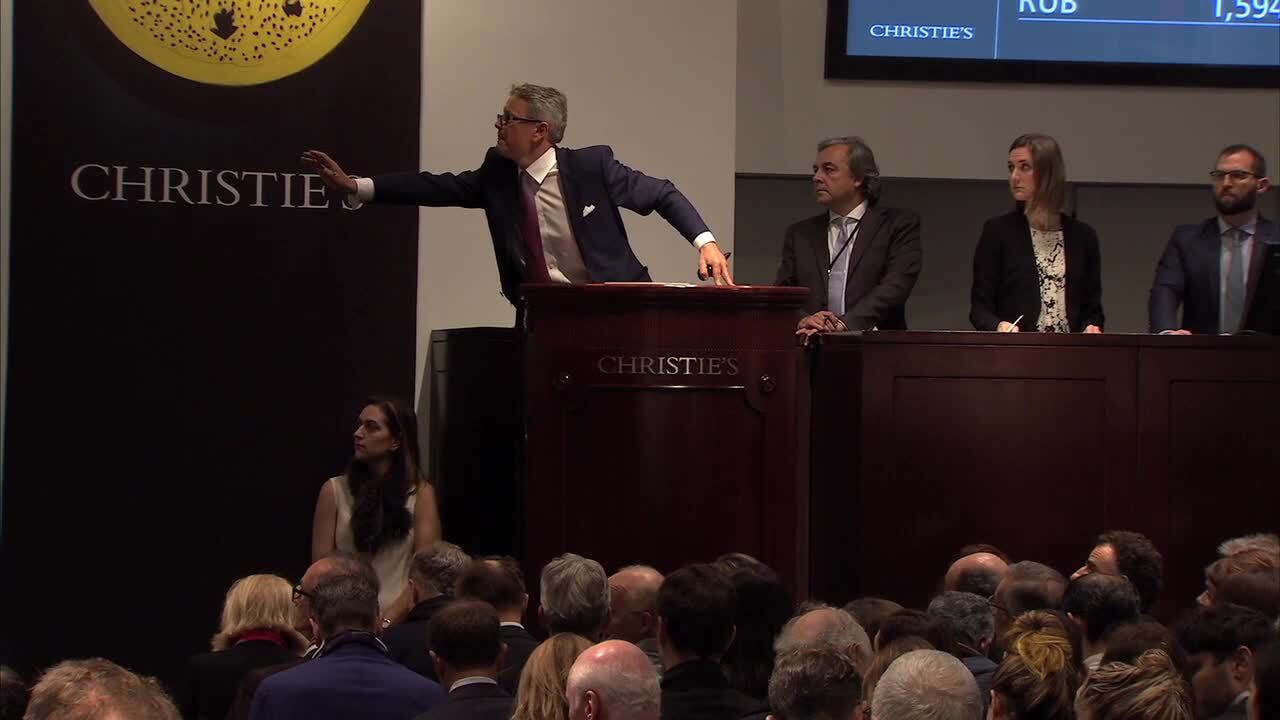 In The Saleroom: Louise Bourgeois’ Spider