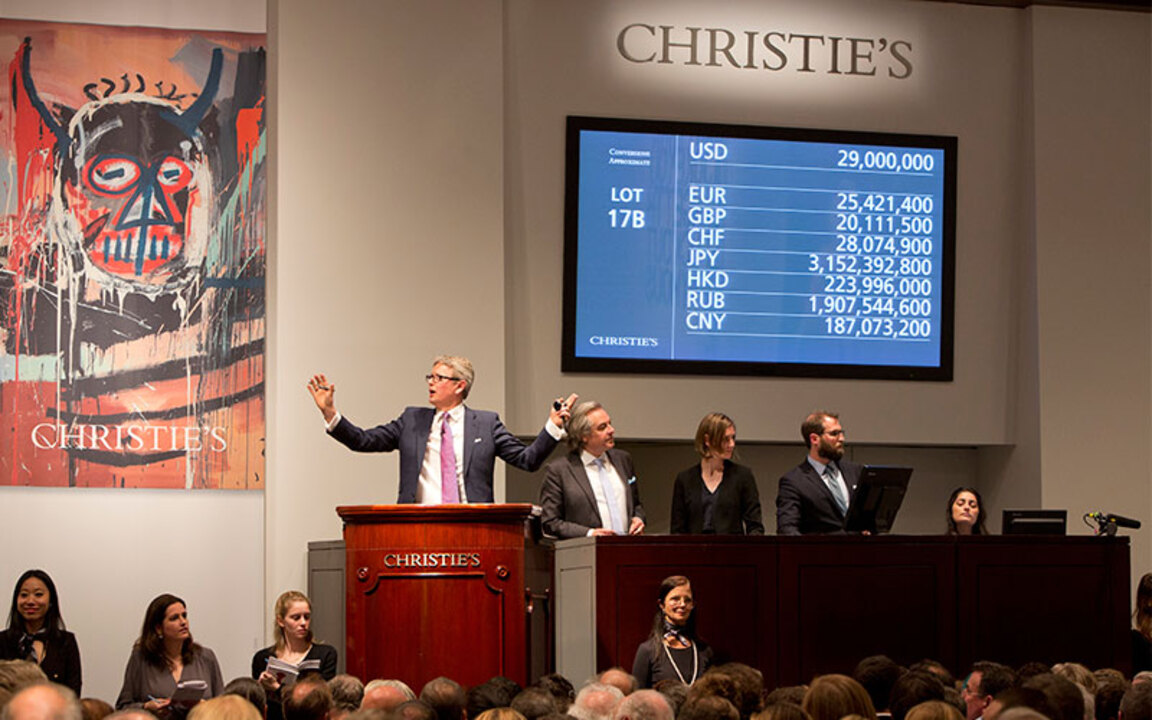 In the saleroom: Mark Rothko’s No. 17