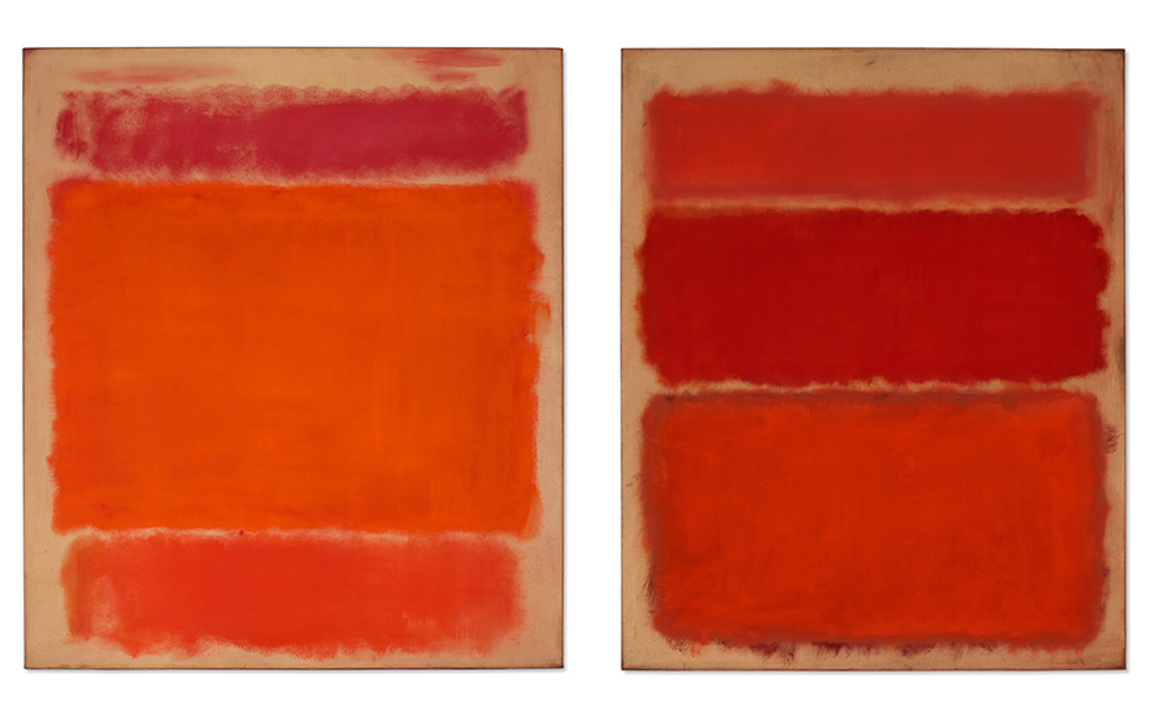 High noon: reflecting on the lyrical brilliance of Rothko’s reds