The Madonna of Einsiedeln: Large Version 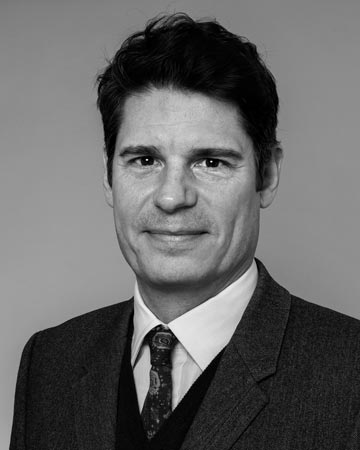