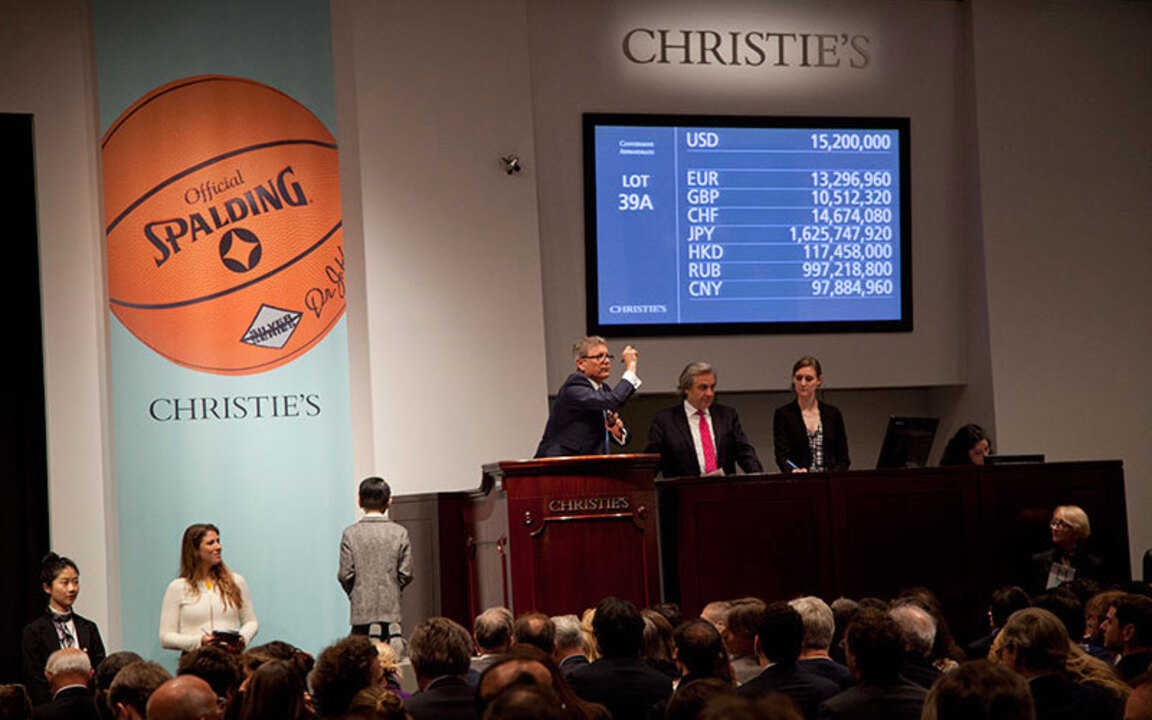 In the saleroom: Maurizio Cattelan’s Him

More from Bound to Fail