The Veil of Saint Veronica 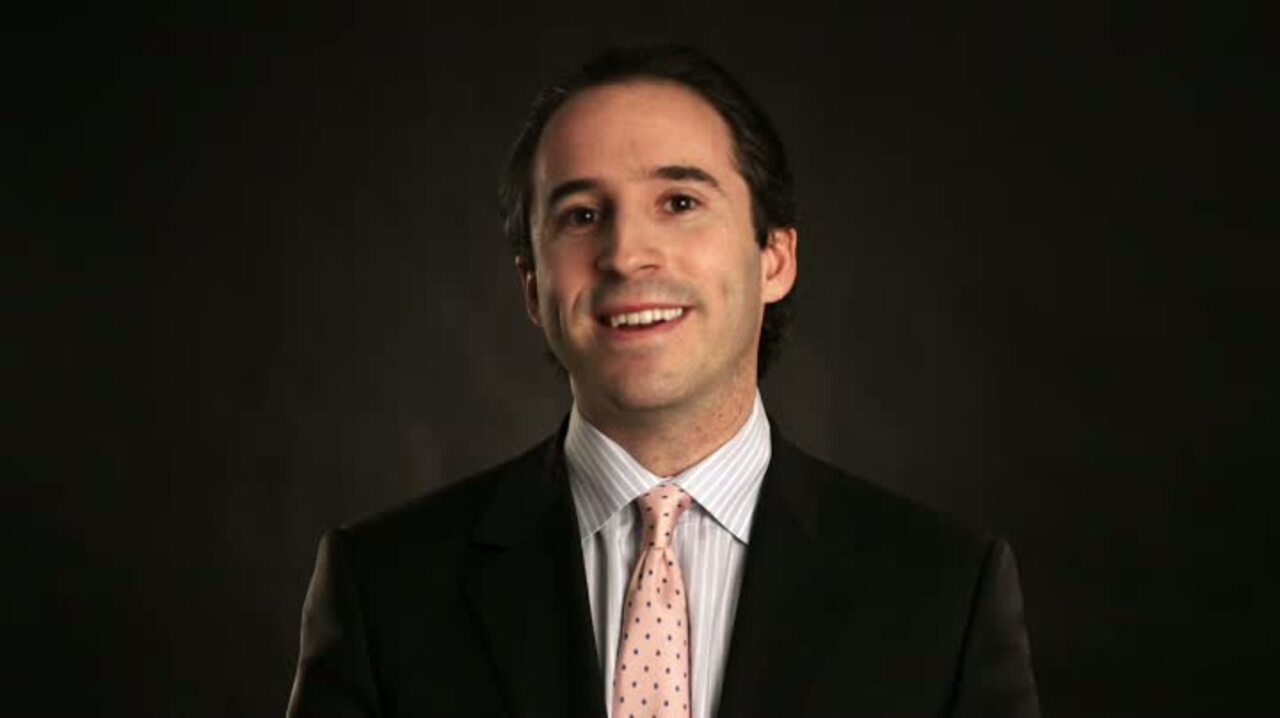