REF. 3448 “ALAN BANBERY”, SPECIALLY MODIFIED BY REQUEST OF HENRI AND PHILIPPE STERN IN 1975 AS A UNIQUE PIECE FOR PRESENTATION TO ALAN BANBERY, MANUFACTURED IN 1970 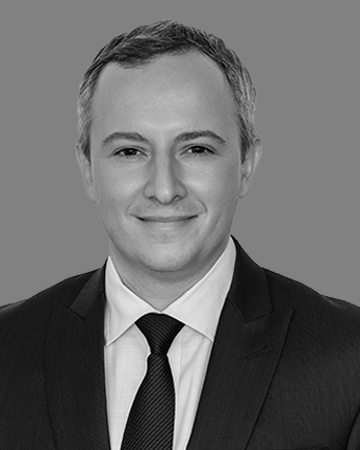 More from The Legends of Time