The Woman with the Arrow

10 things to know about Goya 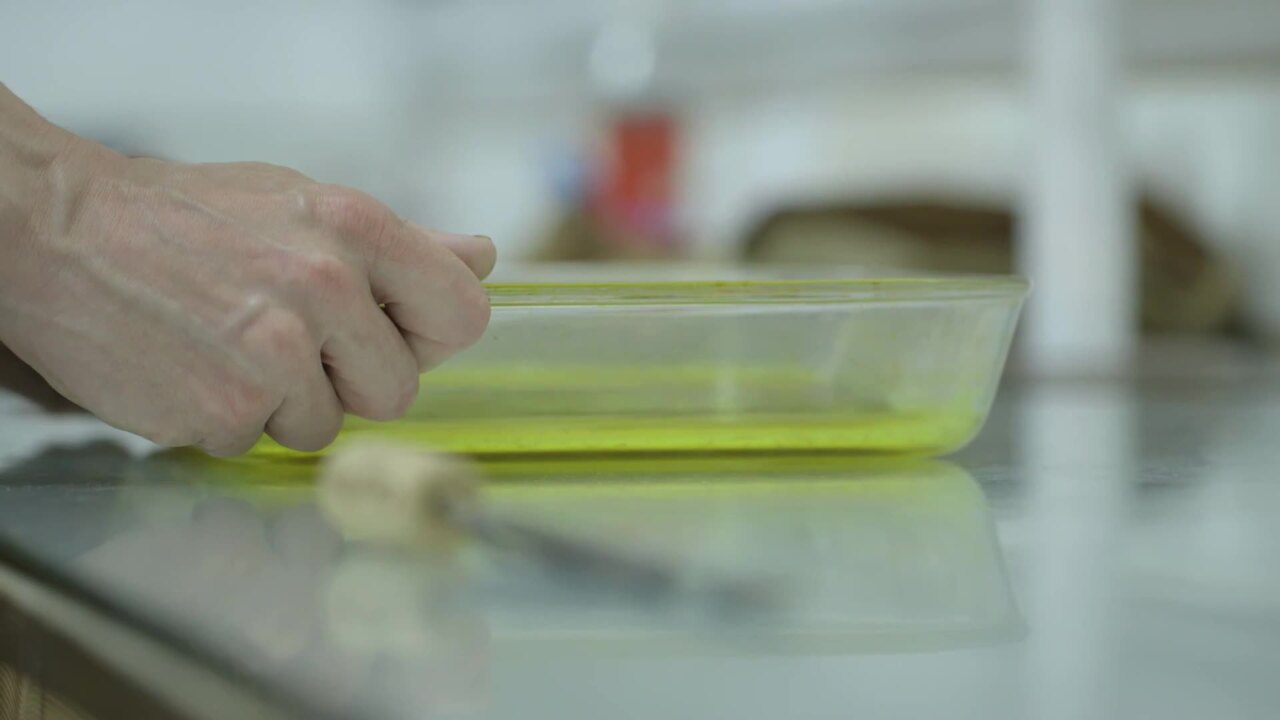 ‘The perfect line’: How Rembrandt made some of his greatest works