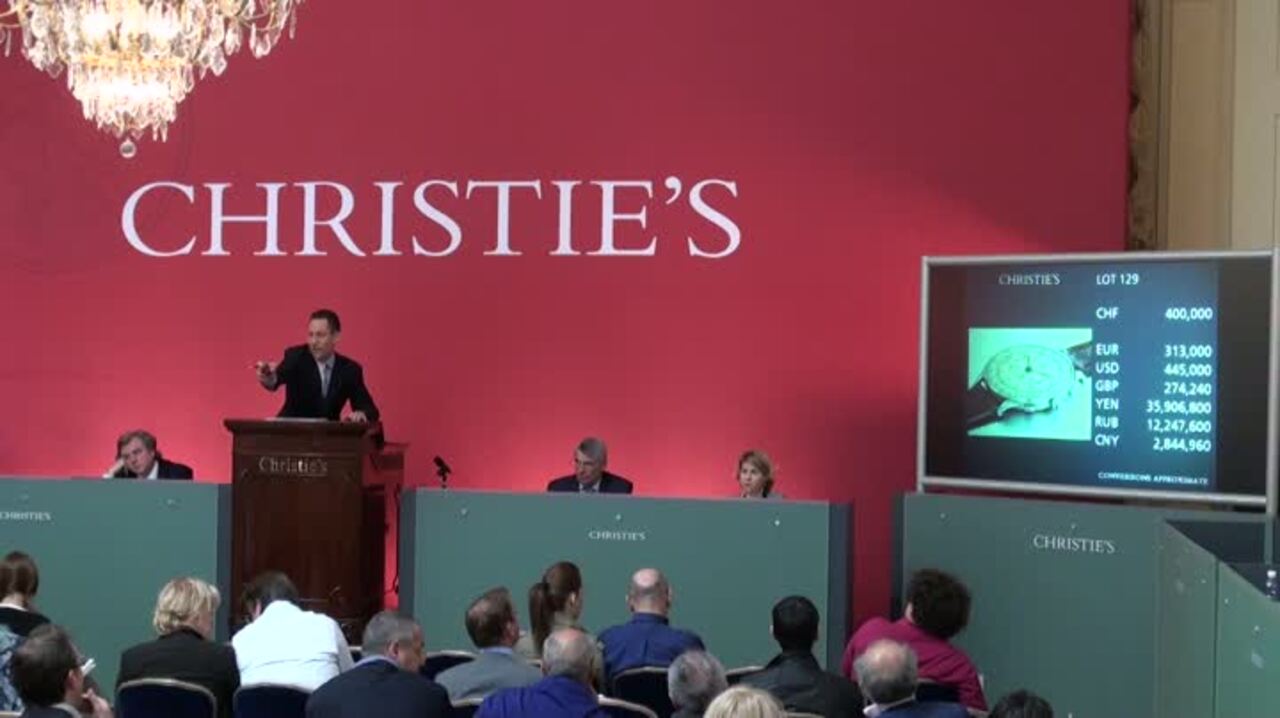 Collecting guide: What are the 10 most desirable Patek Philippe references?