Lot and his Daughters

A taste for grandeur: the collection of a modern Medici 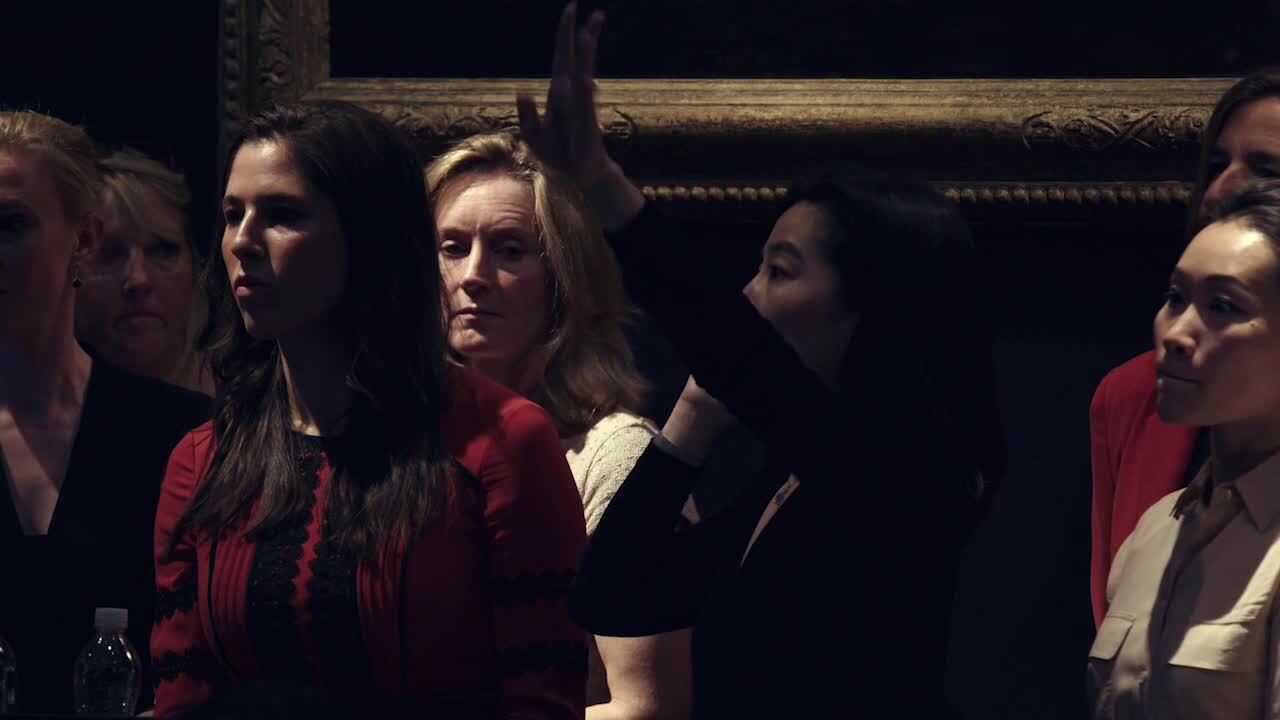