Lot 307
307
PROPERTY FROM THE COLLECTION OF AMBASSADOR J. WILLIAM MIDDENDORF II
THE BOSTONIANS IN DISTRESS 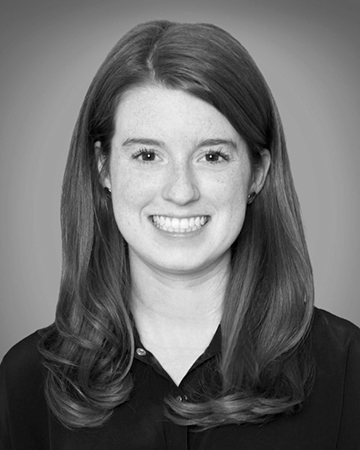