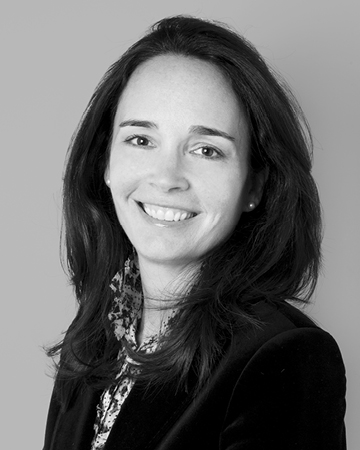 More from The Classic Age of Chinese Ceramics: The Linyushanren Collection, Part II