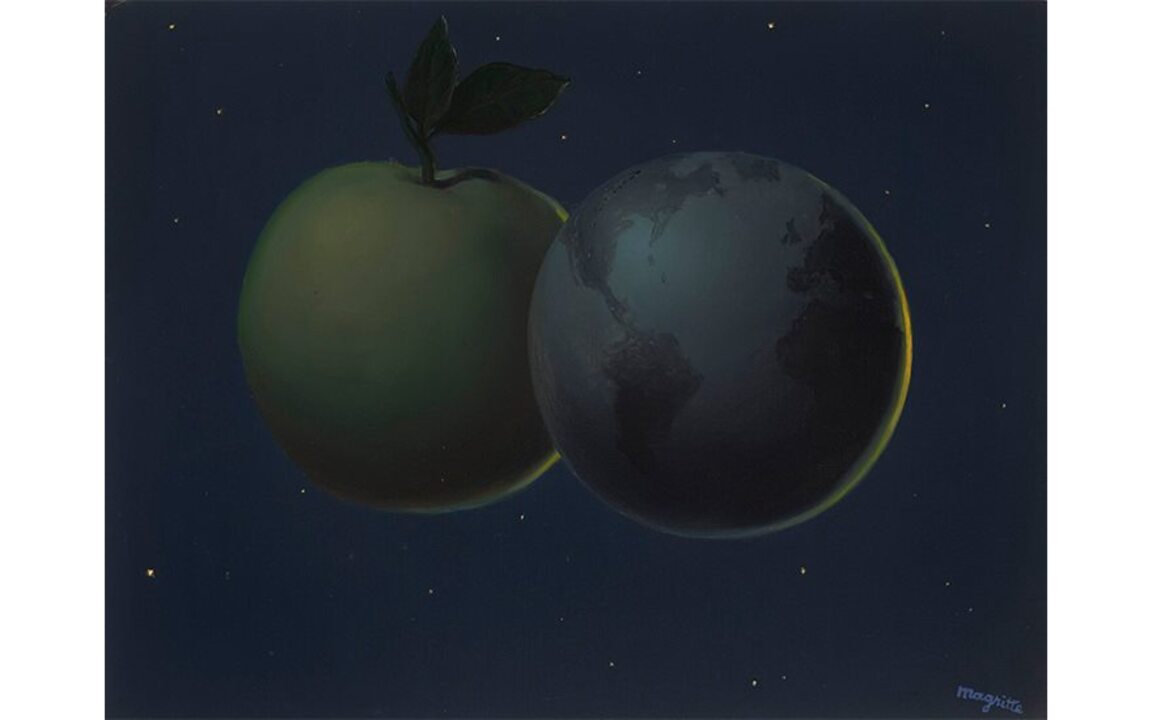 ‘I fell in love with the people and then the art’: an astonishing Surrealist collection comes to Christie’s