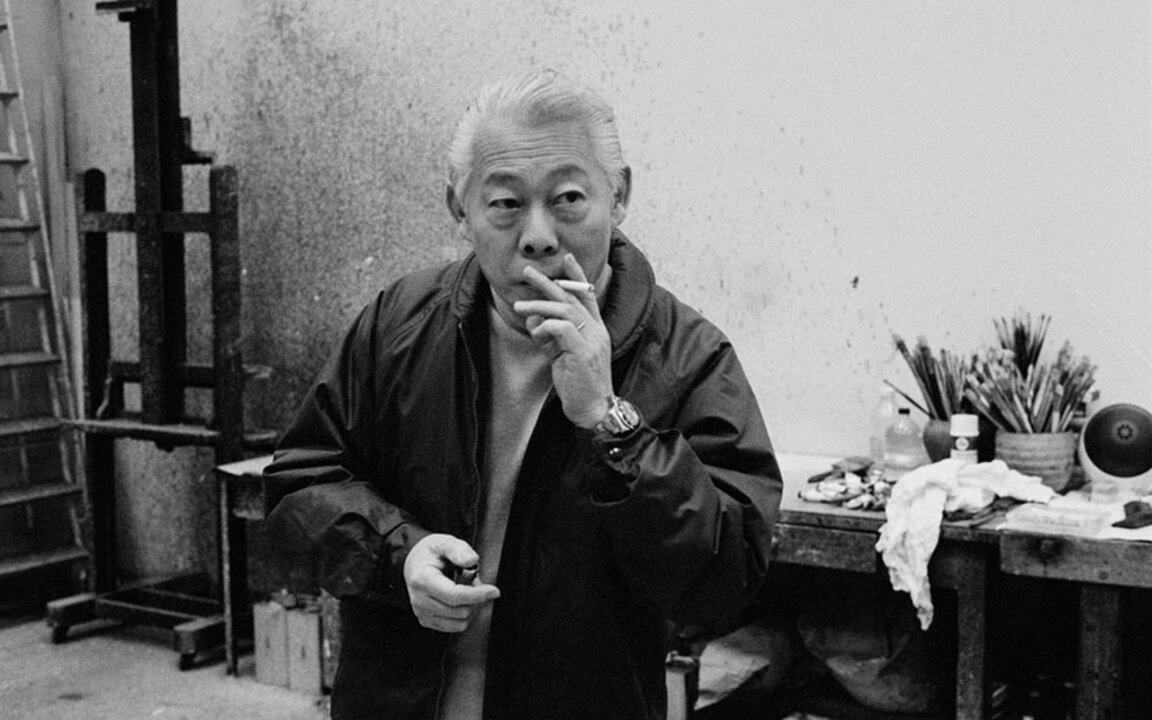 From our archives: Samurai’s ‘Lone Wolf’