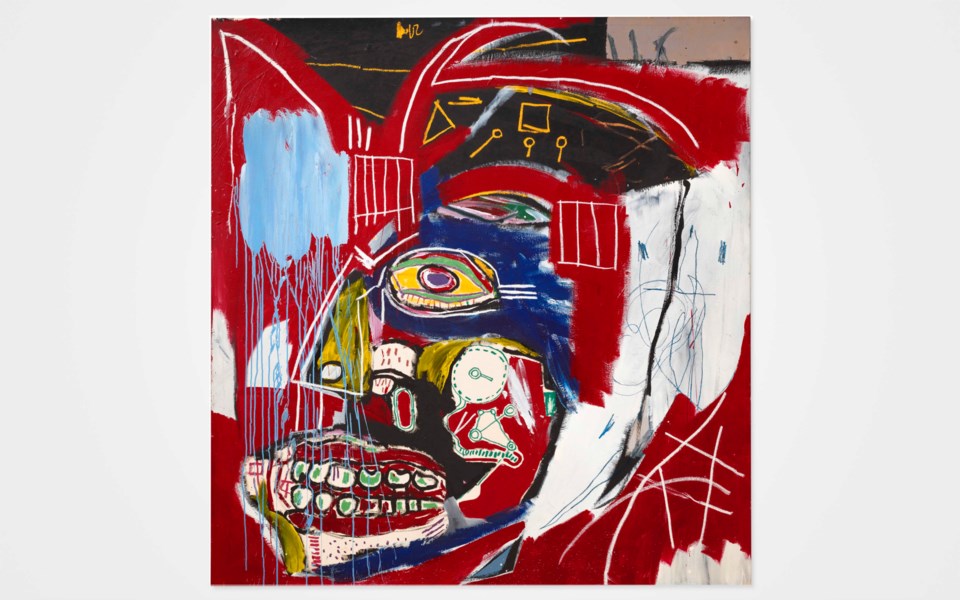 Our 2020 sales demonstrated the growing appetite for masterpieces by a new generation of artists – Christie’s set seven new world auction records for 21st-century artists alone in our December Hong Kong to New York Evening Sale. To meet this demand, Christie’s will again shake up the traditional ‘Evening Sale’ model, creating an entirely new sale celebrating contemporary art at the turn of the 21st century. In doing so, we are reflecting the shift between 20th and 21st centuries as a pivotal time in the history of art, lifestyle, and collecting. Established contemporaries that have been pivotal in defining contemporary art, such as Gerhard Richter and Christopher Wool, will be sold alongside new market darlings like Jordan Casteel.

This first-of-its-kind sale will give the art of the 21st century the most prominent auction platform in history, creating a landmark moment that will define the future of collecting.

We look forward to welcoming you into our galleries. Should you wish to secure a reservation time please click here.