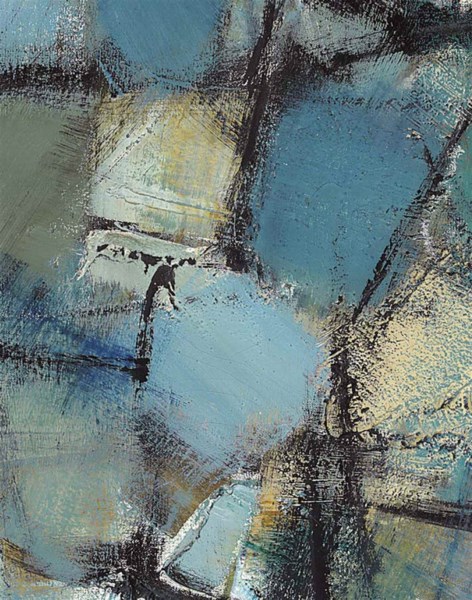 “The two day sales reflect the growing global prominence of Asian artists, as international collectors showed their affirmation of Asian art with a modern interpretation. Christie’s brought the theme of Asian abstract art into a broader global context and achieved enormous success as strong prices were seen for both modern and contemporary artists. Chinese masters such as Chu Teh-Chun (1920-2014) continue to assert their presence at auction, with ‘Le 30, Oct 1985’ becoming the top selling lot in the sales. Continuing the momentum from the evening sale, Korean 20th century art was 100% sold with 14 works selling above high estimate. Vietnamese modern artists also gained momentum with four new artist records while work in other mediums, such as sculpture, also saw strong results. With more than half of the lots sold above high estimate, both day sales created a total of 40 world artist records and in a grand finale to the day, Arie Smit’s (B.1916) ‘Pura’ achieved a record price for the artist.” said Eric Chang, International Director of Christie’s Asian 20th Century and Contemporary Art Department.