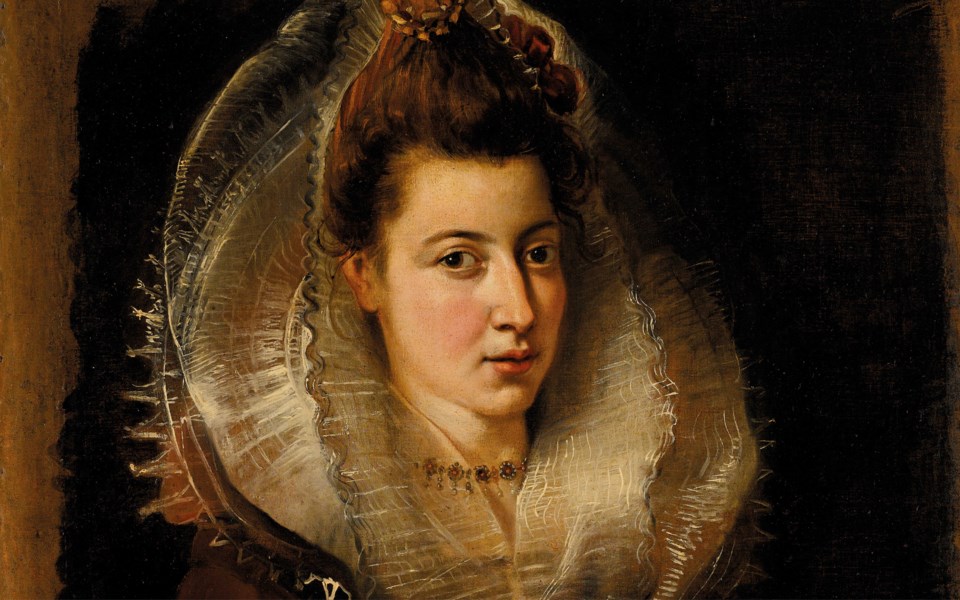 This season the Classic Art team has joined forces to present an Evening sale of paintings, drawings, manuscripts, sculpture and decorative arts from Antiquity to the 20th Century. Dating from the twelfth to the tenth Century B.C., An Egyptian Polychrome Wood Mummy Mask is the earliest crafted object in the sale and represents a rare survival from ancient Egypt. Jumping forward over two millennia to the Renaissance, you will encounter two lavishly illustrated manuscripts: a Book of Hours, attributed to the Master of the Monypenny Breviary with highly original iconography; and a Prayer Book of Mary Queen of Scots. Dating from the same period as the Book of Hours, and featuring a prayer book, is a highly refined portrait of a man by a Burgundian Master. A marble relief depicting the Death of Lucretia attributed to the Venetian High Renaissance sculptor Antonio Lombardo is an important rediscovery from the early-sixteenth Century. One of the standout highlights of the sale is a dazzling portrait of a young woman by the greatest artist of the Northern Baroque, Sir Peter Paul Rubens, which is one of the most exciting recent rediscoveries in the artist’s portrait oeuvre. The sale boasts three spirited drawings by the acclaimed Venetian Rococo artist, Giovanni Domenico Tiepolo from his celebrated Punchinello series. Also dating from the eighteenth Century is a magnificent George III gold and agate mounted automaton watch, with an ormolu and agate musical and automaton cabinet designed by the preeminent London jeweller, gold/silversmith and automata supplier, James Cox. Journeying into the nineteenth Century, you will discover an enchanting Head of a young girl  executed in chalk on paper by Sir George Clausen, and two beautifully preserved watercolours by the great Romantic painter, Joseph Mallord William Turner. While separated by centuries and millennia, these works are united by their exceptional artistry and craftsmanship.