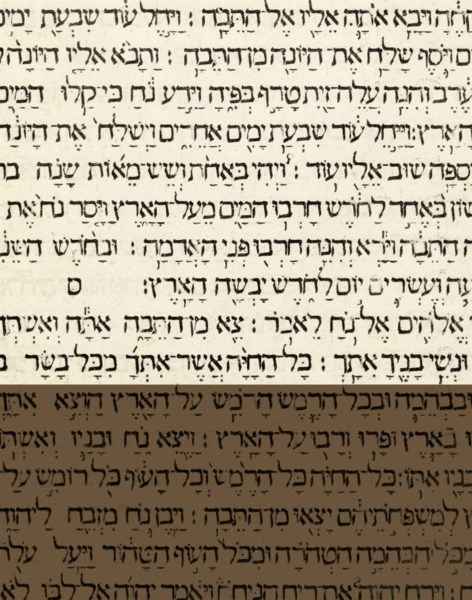 From a very rare Hebrew incunable to important letters by 20th century writers, this sale offers a wide range of works encompassing the high points of printing and literary history. It includes a copy of the first printed edition of the Torah (1482) – without doubt one of the sale’s highlights. This edition, which has become a model for all subsequent printed editions of the Torah, is from every point of view a turning point in the history of printing and in the study of the Hebrew text. It is accompanied by a fine collection of travel books from the 16th to 19th Centuries, by authors including Théodore de Bry, Du Halde, Saint-Non and Laborde. French literature of the 17th to 20th Centuries is represented by autographs (including Baudelaire, Zola, Aragon and Queneau) and first editions in fine bindings. Among the important autographs (which include Vesalius and Charles VI), three exceptional groups stand out: approximately 350 letters by Simone de Beauvoir to her mother, between the late 1920s and the 1950s, more than 90 letters by the same author to her sister Hélène, and the 25 letters which Antoine de Saint-Exupéry wrote to his ‘invented friend’ Renée de Saussine, accompanied by drawings.