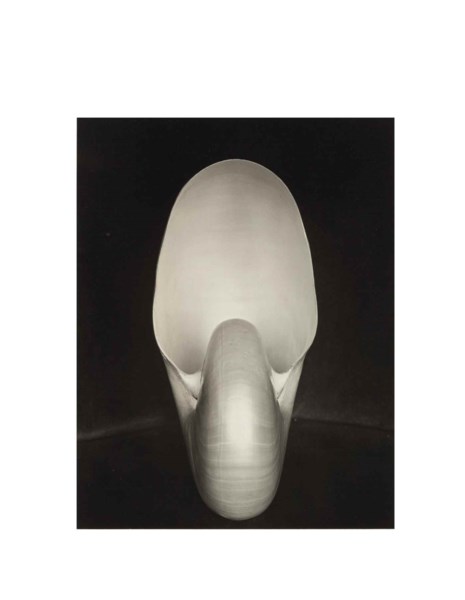 Modern Visions: Exceptional Photographs. Presented at Christie’s Rockefeller Center galleries, the auction commenced with a special Evening Sale on 17 February, followed by a full day sale on 18 February. Offering rare masterworks from the first half of the 20th century, this auction witnessed competitive bidding throughout. Steichen’s iconic The Pool — Evening exceeded its pre-sale estimate of $150,000–250,000, selling for a robust $341,000, and his In Memoriam realized $665,000, surpassing its pre-sale high estimate of $600,000. The top lot from both sales was Gustave Le Gray’s impressive Bateaux quittant le port du Havre (navires de la flotte de Napoleon III) which realized $965,000. From the Evening Sale, Dorothea Lange’s Migrant Mother shone at $389,000, and Constantin Brâncusi’s L’Atelier sold for $197,000 — five times the low estimate.

Modern Visions: Exceptional Photographs delivered a remarkable sell-through rate of 90% by lot and 97% by value. The success of this exceptional sale is a fitting prelude to the launch of a series of online auctions staggered throughout 2016 featuring works from the same collection (schedule here). A wide variety of works by Edward Weston,Alfred Stieglitz, Paul Strand, and Karl Struss will be available in the first of these auctions, America, the Beautiful, with many sold with No Reserve.