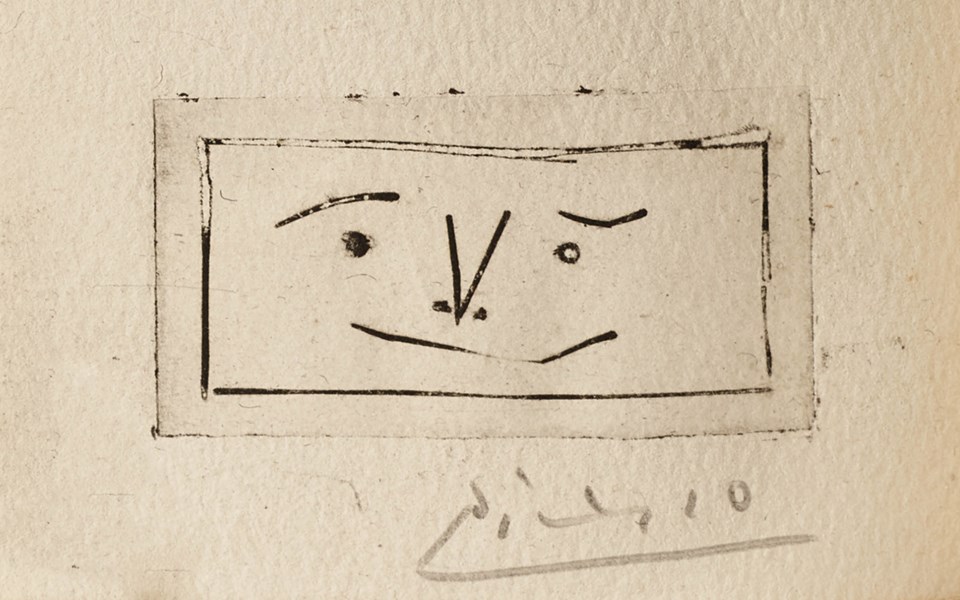 The second part of Paul Destribats’ extraordinary library highlights works by Pierre André Benoir, known as PAB (1921–1993), and Ilia Zdanevich, known as Iliazd (1894–1975). Two of the most influential figures of the avant-garde movement, both solicited help from artist friends to publish their books, adorning and illustrating their words. PAB was a poet, minimalistic in style, while Iliazd was a Futurist with ideas shaped by his innovative use of language and exuberant flair. The writers have led very different paths in their literary careers, but shared the same care, attention and vigour in their work.

This sale puts the masters’ oeuvres in dialogue, tracing back to their origins in Alès and Tbilisi.