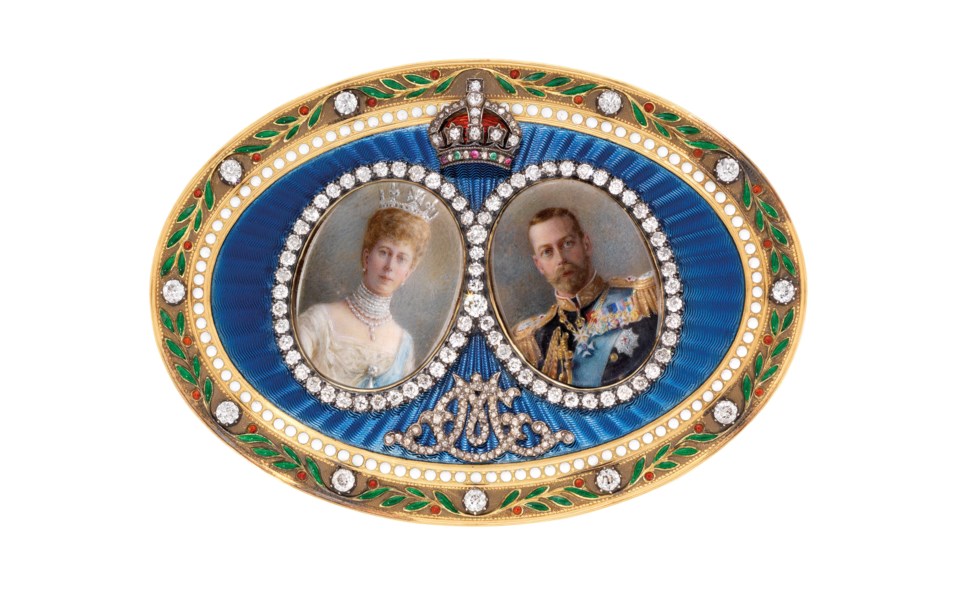 From the collection of Their Royal Highnesses the Dukes of Gloucester come 237 lots, which mainly comprise items collected by the late T.R.H The Prince and Princess Henry, Duke and Duchess of Gloucester (lots 1-81 & 180-335). A further 80 lots come from The Collection of The Earls of Harewood, Harewood House, Yorkshire (lots 100-179). As well as items from H.R.H. The Princess Mary, who, as Countess of Harewood, was chatelaine of that great house from 1929, the sale includes items that have been amassed by generations of the Lascelles family, from the builder of Harewood, Edwin Lascelles, 1st Baron Harewood (1713-95) through to George Lascelles, 7th Earl of Harewood (1923-2011), Princess Mary’s eldest son.

Highlights from the collection >