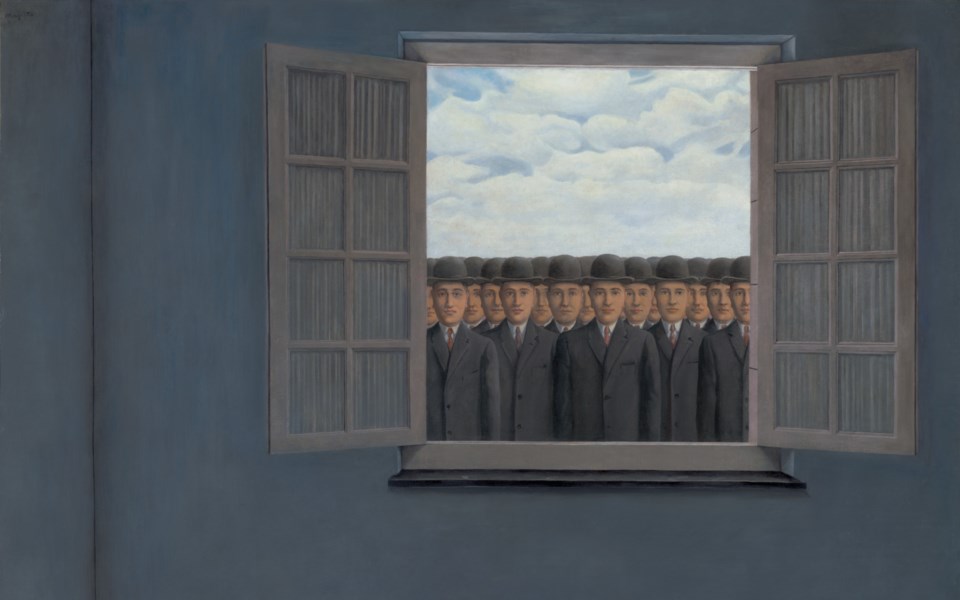 Our specialists are on hand for virtual viewing appointments and virtual walk-throughs of our exhibition at King Street. Please contact Olivier Camu by email at ocamu@christies.com or by telephone on +44 (0) 20 7389 2450 to make an appointment or to discuss any works in the sale.

All of our live auctions are enabled for remote bidding from desktop or mobile app via the Christie’s LIVE™ real-time bidding platform.