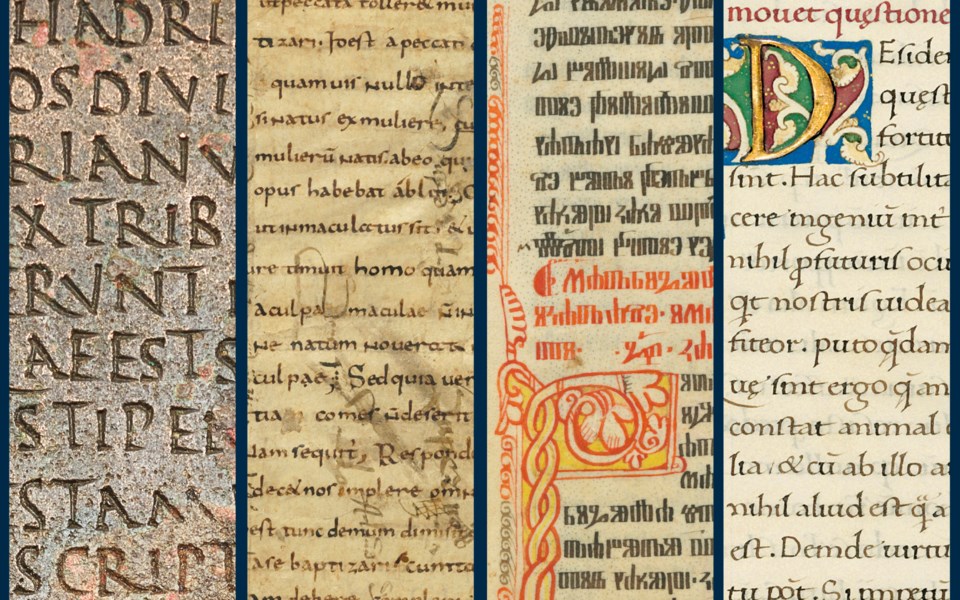 The items offered for sale here are drawn from the largest and most comprehensive collection of manuscripts consciously assembled to represent the history of the written word: the Palaeographic Collection of Martin Schøyen. The importance of the materials in The Schøyen Collection goes far beyond the scope of a private collection, or even a national public collection. It is one of the most extensive and wide-ranging ever assembled, rivalling even that of the great ‘vello-maniac’ antiquary and book collector Sir Thomas Phillipps.

Dr Schøyen was heir to a Norwegian shipping and transport business but the enthusiasm for antiquity and bibliophily that he acquired while travelling with his father was an equally significant inheritance: the seeds of his collecting were sown. These seeds took root, grew and flourished: his first acquisition – a fragment of a manuscript from c. 1300 – was made in 1955 when he was still a teenager but by the mid-1980s Dr Schøyen was well known to academics, auction houses and dealers as a most committed bibliophile whose collecting was guided by scholarship and studied attention to the market. Initially the focus was on Biblical and monastic manuscripts but soon the scope of interest and accession extended beyond Europe and Christianity to encompass the history of writing and literary culture worldwide. No auction catalogue has ever before attempted to tell the history of script over almost five millennia of human civilization. The 61 lots on offer are only a microcosm of the Schøyen Collection as a whole, but they provide us with an exceptional oversight of the development of writing in the West from 3100 B.C. to the 18th century.