Tower of the Koutoubia Mosque 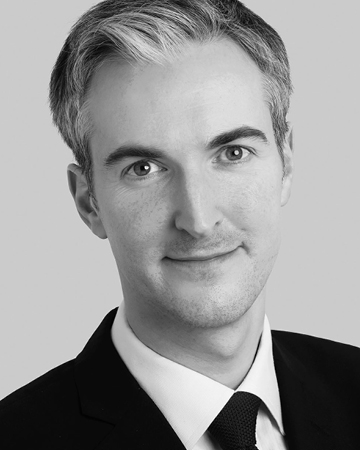