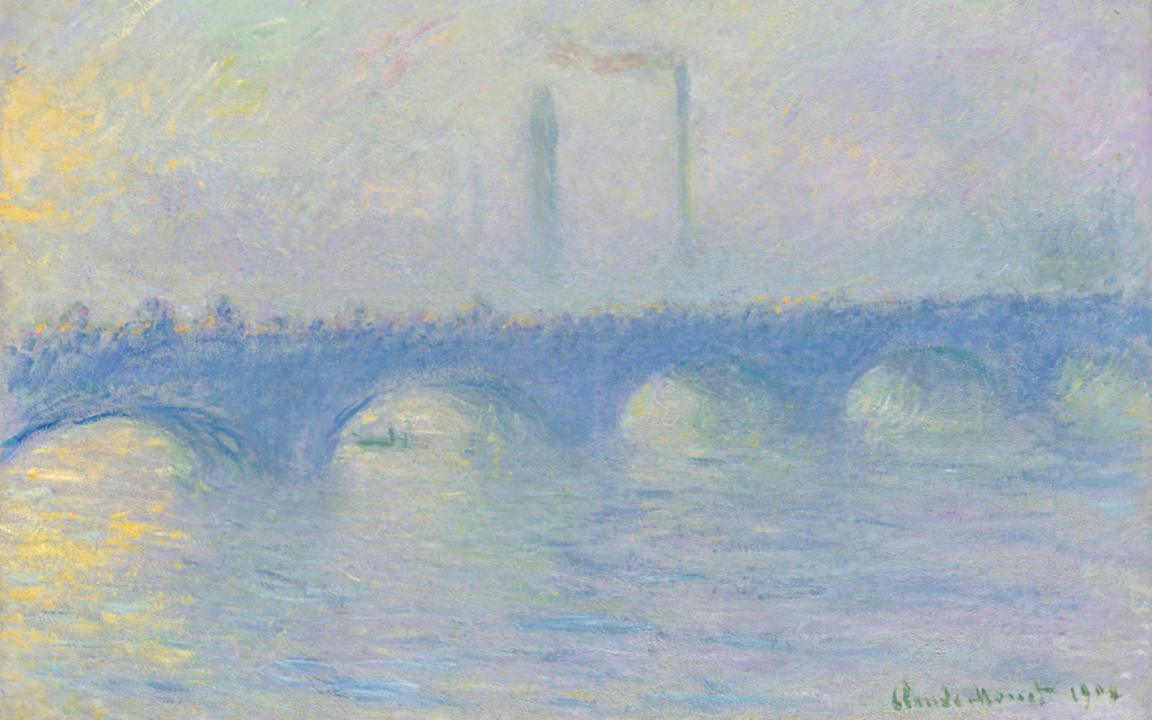 Monet in London: ‘It’s enough to drive you crazy. There’s no land more extraordinary for a painter’