Celebrating its 10th anniversary in London, 1-54 Contemporary African Art Fair is delighted to return to Somerset House with its flagship edition over the course of four days from 13 – 16 October 2022 (Press & VIP Preview on 13 October). 1-54 London 2022 will host 50 international exhibitors across 21 countries, its largest number of countries to date. 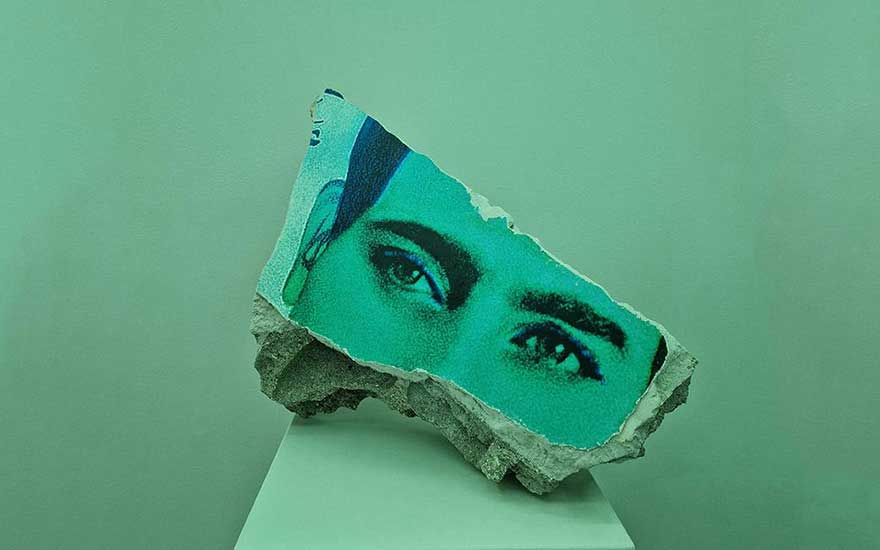 Join us at Somerset House for 1-54 London 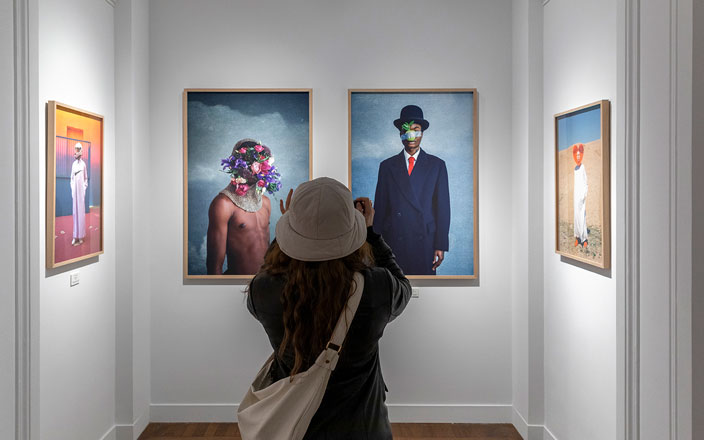 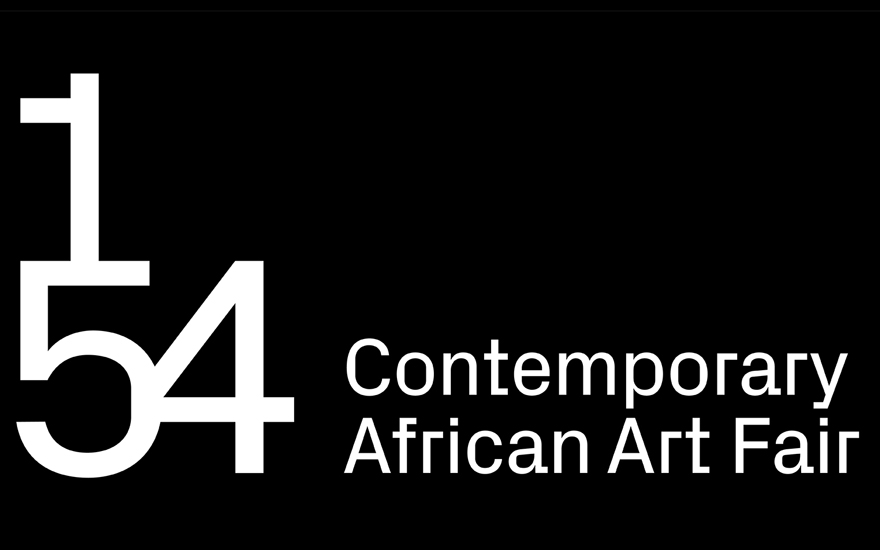 1-54 is the first and only international art fair dedicated to contemporary art from Africa and its diaspora. With three editions per year, in London, New York and Marrakech, and a pop-up fair in Paris, the name of the fair, 1-54, draws reference to the fifty-four countries that constitute the African continent.