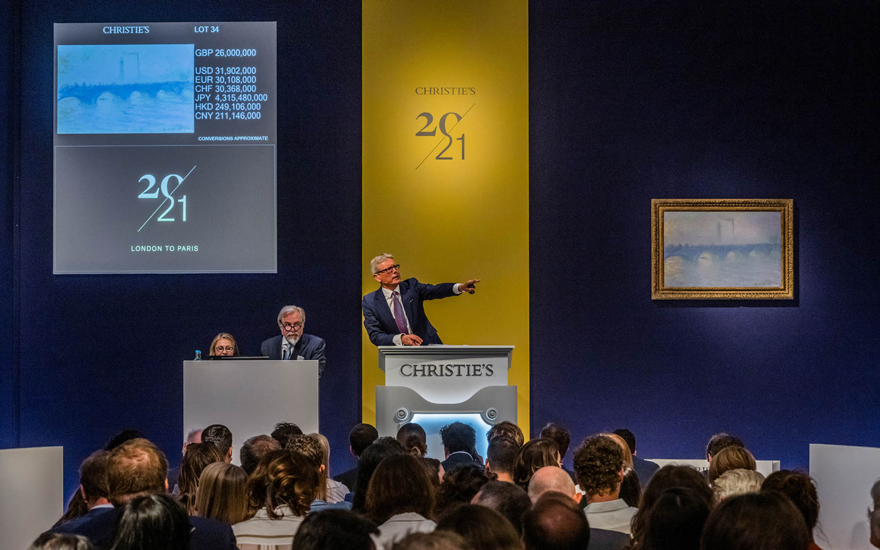 This June, delve into the enchanting world of Marc Chagall with two auctions dedicated to the work of the acclaimed artist.

This June and July, Christie’s invites you to revisit the city with London Now, an innovative summer season of exhibitions, events and auctions celebrating the capital’s unique identity and vibrant diversity at our headquarters in the historic district of St. James’s 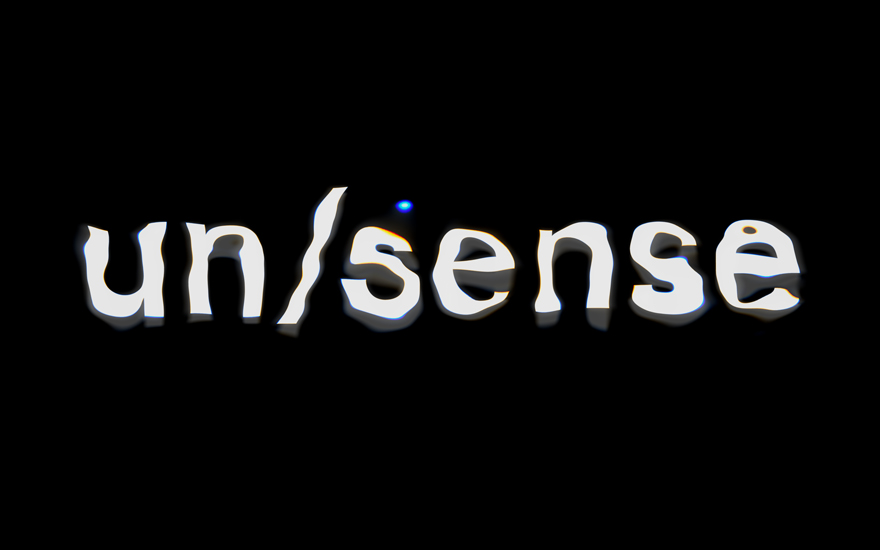 This summer, Christie’s is delighted to present Un/Sense, as part of Next at Christie’s.

Next at Christie’s is a non-selling exhibition of works by the next generation of artists. This summer the exhibition will be put together by Pia Zeitzen and Sasha Shevchenko — two talented curators selected from an open call.

Join us at St. James’s Gallery in London. Entry is free and open to all. 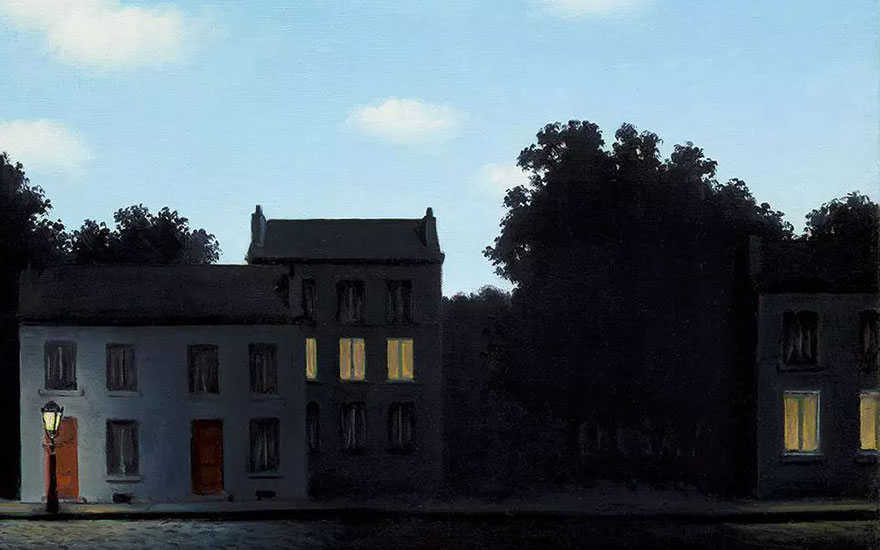 From the Fauvism of Matisse to the Surrealism of Magritte, this six-week programme will introduce you to the many artistic movements that erupted in European painting during the first half of the twentieth century.

In partnership with the World Monuments Fund, Christie's is honoured to present, Safeguarding the Irreplaceable: A Selling Exhibition to Benefit the Ukraine Heritage Response Fund to support vital cultural heritage recovery and preservation in Ukraine.

The exhibition features 20th Century Ukrainian Modernists, including works from the Yakov Peremen Collection of 'Odesan Parisians' and a selection of works by Ukrainian contemporary artists in the diaspora, curated by Peter Doroshenko, the executive director of Ukrainian Museum in New York.

© The Estate of Jean-Michel Basquiat / ADAGP, Paris and DACS, London 2022