In celebration of the 60th anniversary of 007 on the silver screen, 100% of the 25 lots presented were sold during the evening. The auction vendors, led by EON Productions, are donating 100% of their auction proceeds to nominated charitable causes, and Christie’s is donating 100% of the profitable proceeds from the buyer’s premium.

The top lot of Part I Live Auction was the No Time To Die Aston Martin replica DB5 stunt car, selling for an impressive £2,922,000. Lively bidding saw a Swarovski crystal-mounted prop egg made by Asprey, London in the manner of Fabergé from the film Octopussy (1983) reach £327,600, against a pre-sale high estimate of £10,000 to benefit UNICEF. Other highlights included The World Is Not Enough Q jet boat, realising £126,000, No Time To Die Aston Martin V8, making £630,000, and an OMEGA Seamaster Diver 300M 007 Edition, selling for £226,800. The No Time To Die Triumph Scrambler 1200 XE stunt motorcycle closed the spectacular evening achieving £138,600 for Severn Hospice.

The Part II Online Auction of Sixty Years of James Bond remains open for bidding until James Bond Day on 5 October at 4pm (BST). With an additional 36 lots spanning the 25 Bond films spanning posters, props, costumes and experiences, don’t miss the final opportunity to bid on one-of-a-kind collectibles and own a piece of Bond. Over 45 charities will benefit from the 61 lots offered across the official two-part charity auction. 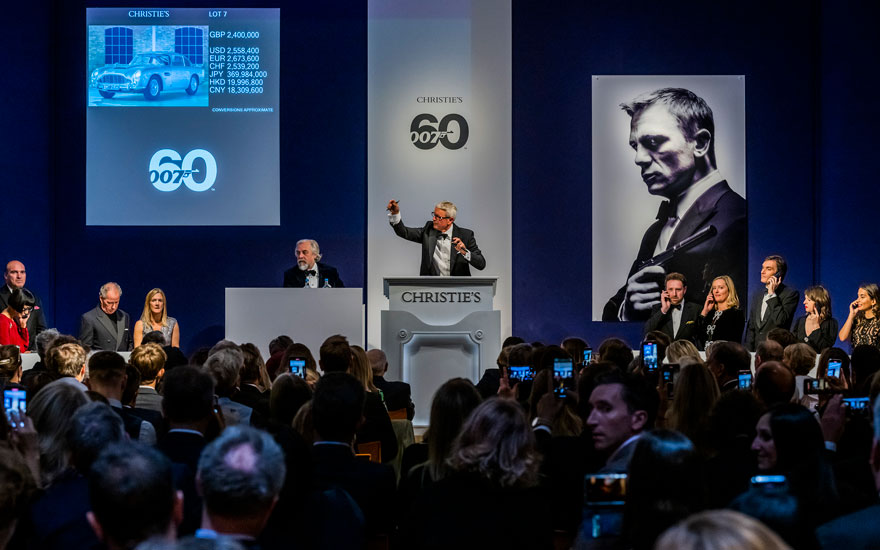 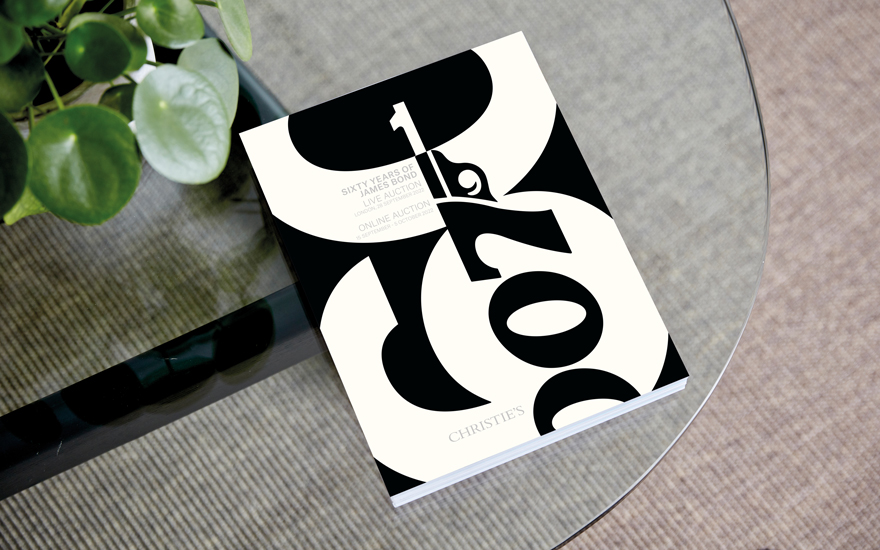 To celebrate this landmark occasion, a limited-edition catalogue will be published to accompany the auctions.

Order your copy of the catalogue now. 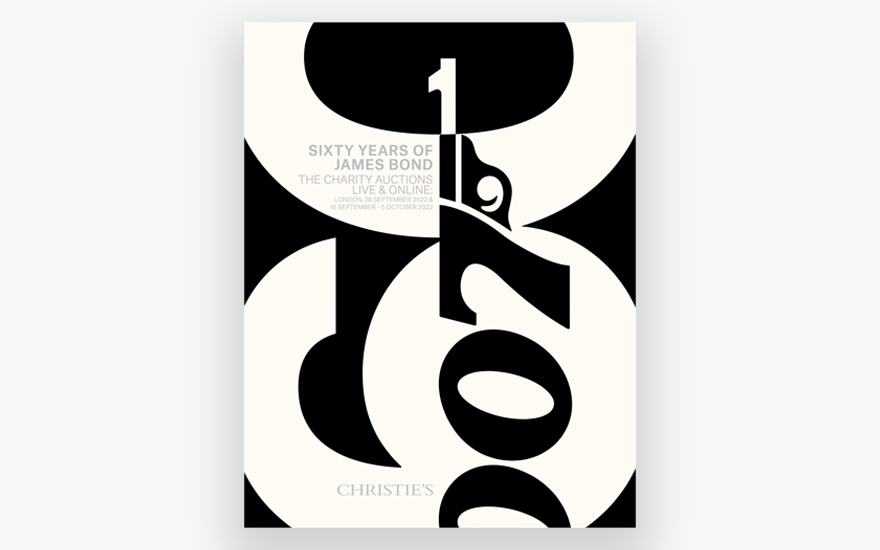 Explore the digital catalogue online and browse the lots available in the upcoming sales. 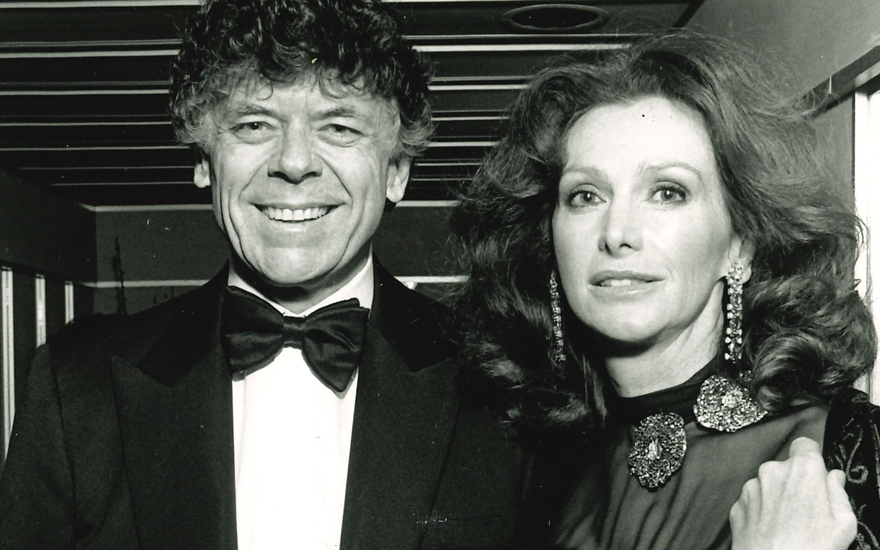 The Ann & Gordon Getty Collection — a symphonic tour-de-force of masterpieces drawn from history’s most esteemed collections and from one of America’s most storied interiors — will be sold at Christie’s New York in a series of landmark sales beginning October 2022.

Nearly 1,500 superlative works of decorative and fine arts will be offered by Christie’s from the couple’s San Francisco residence. Proceeds from the sale this October will benefit the Ann and Gordon Getty Foundation for the Arts, dedicated to the support of arts and science organizations. 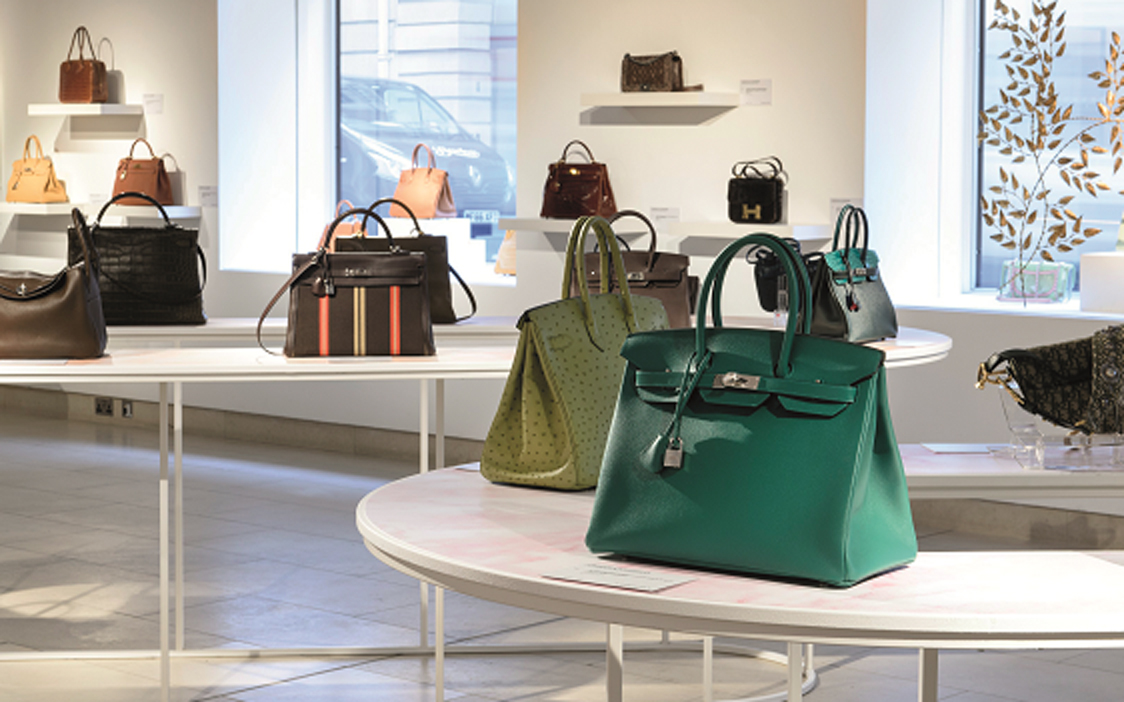 Alongside a foundation in Jewellery, Handbags and Watches, the Certificate gives you the tools you need to expand your career with a live virtual course dedicated to managing a luxury brand.