This October, The Ann & Gordon Getty Collection achieved a total in excess of $150 million with all proceeds benefiting the couple’s foundation for arts and science organisations. In addition to a lively saleroom, nearly two million viewers on social media witnessed the Evening Sale launch the sale series as it became one of the top three collections of fine and decorative arts ever sold at Christie’s.

The series demonstrated the strength of the decorative arts market as a Royal Early George III mahogany China cabinet by William Vile achieved $2,700,000 and a set of 12 German painted panels realised $2,280,000. Widespread global participation ignited competitive bidding, including the saleroom’s six-minute standoff for a pair of massive Chinese cloisonné and champlevé enamel cane-form censers, which soared over 20 times its low estimate. In a fitting tribute of the Getty’s dedication to the arts, Venice, the Grand Canal looking East with Santa Maria della Salute by Giovanni Antonio Canal, called Canaletto, also sold privately to the Fine Arts Museums of San Francisco with a generous donation from Diane B. Wisely. 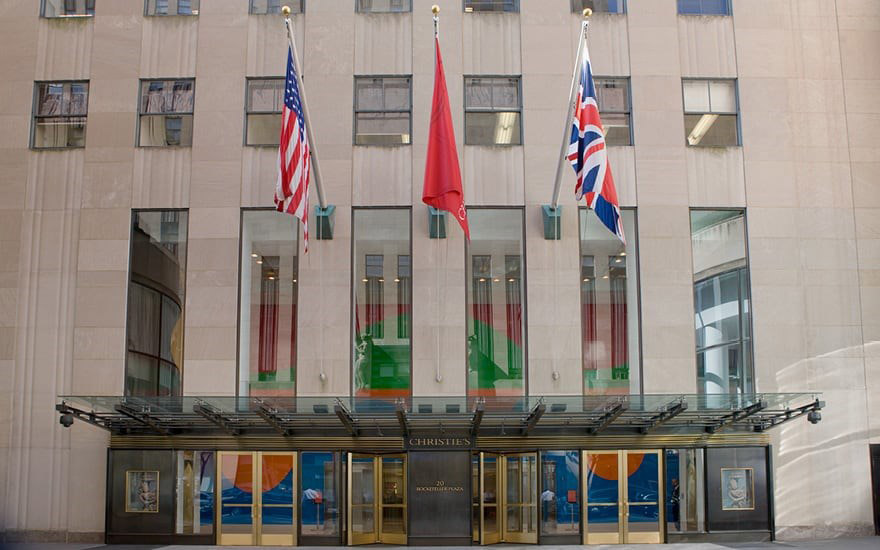 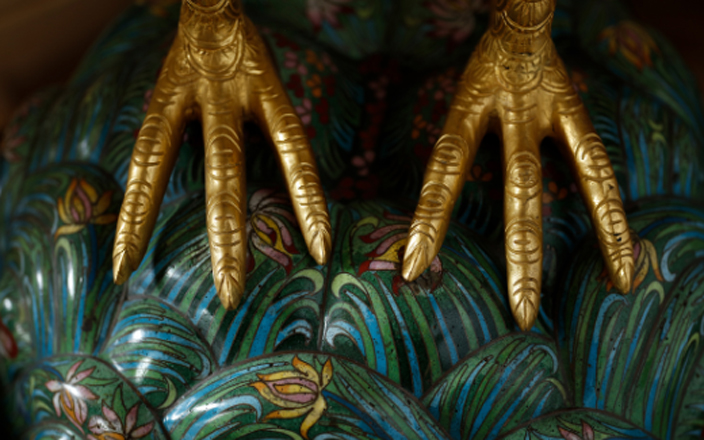 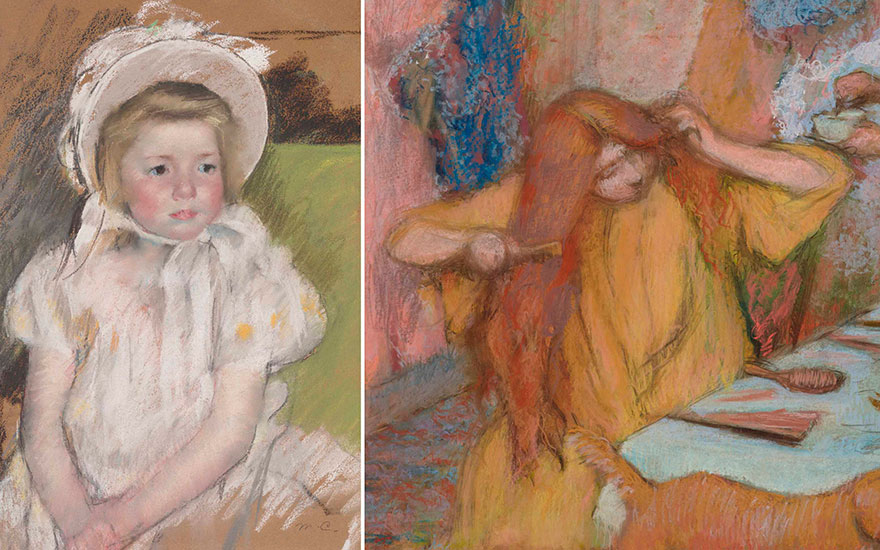 The Artist’s Journey: Masters of Impressionism

Christie’s is proud to present The Artist’s Journey: Masters of Impressionism – a private selling exhibition featuring art by leading European and American Impressionists. The exhibition will be open alongside important Impressionism from The Ann and Gordon Getty Collection including Mary Cassatt, Edouard Manet and Claude Monet.