During the Paris+ by Art Basel fair, the Avant-Garde(s) including Thinking Italian and Art Moderne sales attracted a large number of international collectors visiting Paris.

On 20 October, during the first edition of the Avant-Garde(s) including Thinking Italian sale, Christie’s France achieved the highest figure ever reached for a 20th Century Art sale in Paris — totalling €66,690,300. The top lot of the sale was Lucio Fontana’s [Concetto Spaziale] which sold for €15,147,000. An Alighiero Boetti's pink Mappa set a new record for the artist, selling for €5,643,500. François-Xavier Lalanne’s ‘Gorille de sûreté II’, fetched €6,445,000: setting a new record for the model and confirming the market’s enthusiasm for the Lalannes. An other highlight of the sale was Pablo Picasso’s beautiful Tête d’homme de profil, which sold for €2,862,000. Finally, in parallel to the major restrospective at Fondation Louis Vuitton, a monumental painting by Joan Mitchell sold for €4,722,000.

The excitement continued the following day in the sales room during the Art Moderne sale, which included works by the greatest names of the period such as Marc Chagall, Kees van Dongen, Édouard Vuillard and Fernand Léger, and achieved a total of €7,724,178.

The top lots of the sale were an oil on canvas by Fernand Léger, which fetched €819,000 and Marc Chagall’s Célébration du nu vert, which sold for €630,000. Last but not least, André Lhote’s Les Baigneuses achieved €352,800 — tripling its estimate. 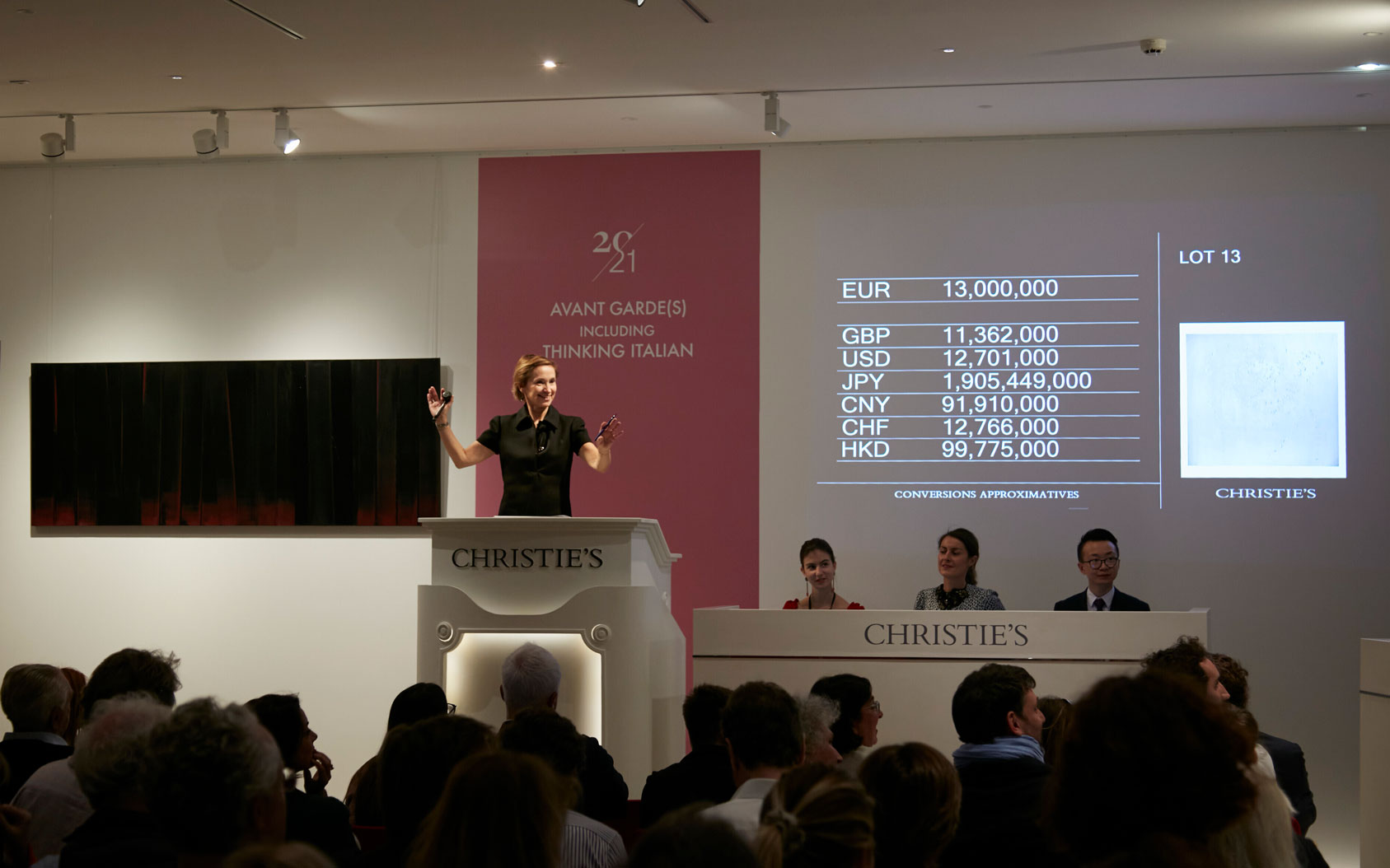 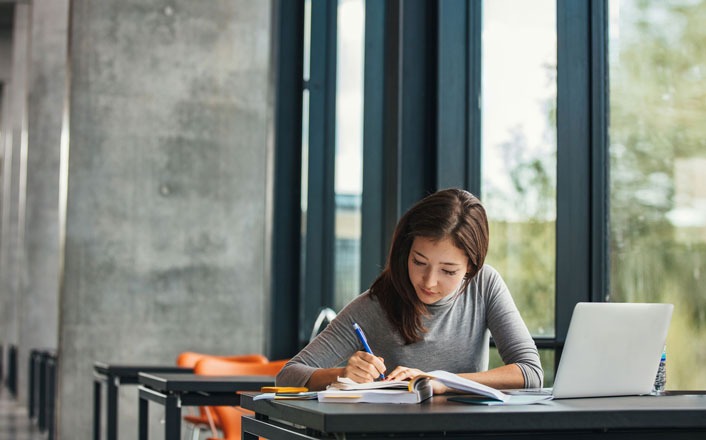